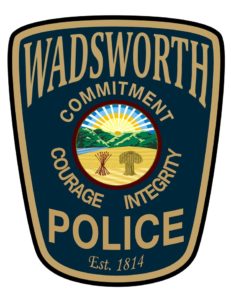 The city of Wadsworth will be holding a Civil Service Test on December 19th for the position of Wadsworth Police Department Dispatcher.

Applications can be dropped off at Wadsworth City Hall during business hours, by FAX at 330-335-2715 or to tmcculloch@wadsworthcity.org. To be eligible to take the test, applications must be turned in no later on December 16th.