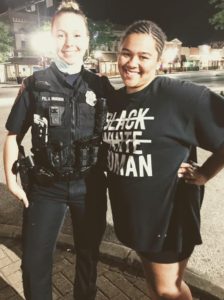 A Peaceful Protest in Support of Black Lives Matter is scheduled to take place June 6 in downtown Wadsworth.

The Facebook event is hosted by a group of four Wadsworthians and will begin at 12 p.m. on Saturday at the gazebo.

According to the event, 22 people say they’re going and another 42 are interested.

Those attending are asked to come and show support while peacefully protesting together. The event also requests protesters wear masks and social distance due to the pandemic.

Over the past several nights, peaceful protests have taken place at the gazebo. Police officers have shown up to offer their support and have said they see no reason to interfere.

Across the U.S., people are protesting over the death of George Floyd, an unarmed black man, at the hands of Minneapolis police. 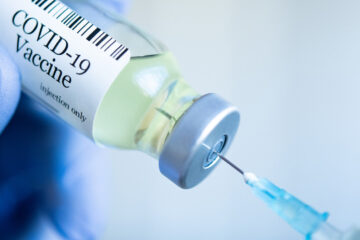 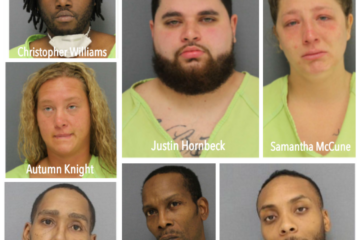 A trial date has been set for the alleged shooter and others involved in the death of Iron Cannon of Akron. Justin Hornbeck, Samantha McCune and Tyrone Render have all pleaded not guilty. Their trial Read more… 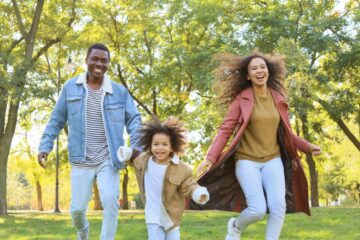