‘Stan the Man’ of Wadsworth dies peacefully at age 103 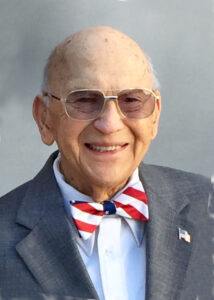 Stanley “Stan the Man” Wolczyk died peacefully on Aug. 22 at age 103. Calling hours will be Thursday. Below is his amazing obituary written by his family. Those who knew Stan throughout the Wadsworth community say he was someone really special, a standout man, and will be greatly missed.
——————-
There is a dance party in heaven because “Stan the Man” has joined the precious love of his life for 64 years, Mary (Cawley) Wolczyk in a heavenly polka. Stanley J. Wolczyk of Wadsworth, Ohio passed away peacefully at the age of 103, on August 22, 2021. He was born December 20, 1917. He was the son of the late Frank Wolczyk and Josephine (Ziska) Wolczyk.

Stanley served in the U.S. Army in World War II; received a Bronze Star Medal and Purple Heart while serving with the 7th Infantry Division. Under the GI Bill, he received a Bachelor of Arts from Baldwin Wallace and a Masters Degree in Education from Kent State University. He taught school at the US Army base in Germany for 10 years. During his tenure, he was awarded the Teacher of the Year for the American Schools in Europe. Upon return to the United States, he worked as an elementary principal in the Norton City Schools.

Stanley was the first Ohioan to receive the American Educator Medal from the Freedoms Foundation at Valley Forge in 1981. In 1995 he was inducted in the Ohio Veterans Hall of Fame. In 2017, Stan was inducted into the World War II Museum in New Orleans. 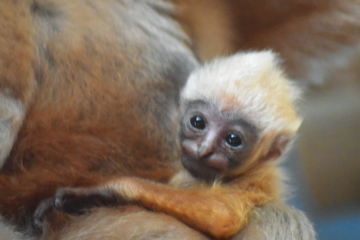 The Akron Zoo is holding a naming contest for its new white-cheeked gibbon infant. The contest, presented by Akron Children’s Hospital, runs through Jan. 26. You can vote on a name here. The five names Read more… 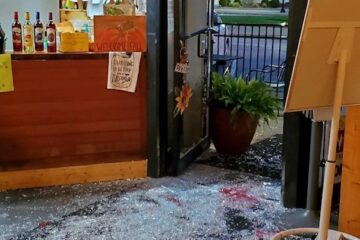 The Sub Station will be closed again Tuesday after an unexpected guest came through their entrance Monday night. An 8-point buck crashed through the restaurant’s glass front doors around dinnertime. The scared animal was inside Read more… 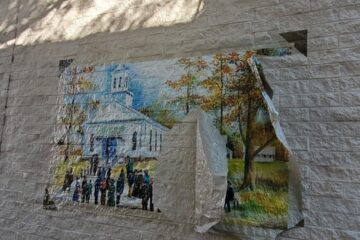 Wadsworth police are investigating the vandalism of one of the seven murals in The Sub Station alley. The St. Mark’s Church mural, created by local artist Paulette Grubb, was installed one year ago (Sept. 2020) Read more…