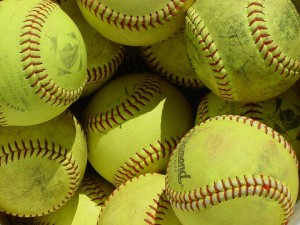 The Suburban League has announced its First Teams in Baseball and Softball.