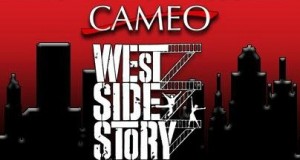 The story, inspired by Shakespeare’s Romeo & Juliet, tells the tale of two young people of different races who meet and fall in love. As the story unfolds, the audience is witness to the tragic consequences of blind prejudice and hate.

“We are proud to present this show to audiences, especially in a time when every day we hear on the news a story of prejudice,” said Michael Sferro, CAMEO’s producer and president of the Medina County Arts Foundation. “The show is very relevant to the nation’s current events. As audience members, we can see through art what the repercussions are of not accepting our fellow human beings.”

Tickets are on sale at www.cameo-medina.org or at Medina Buehler’s stores. Large group discounts are available by calling the box office at 330-636-3400.

CAMEO also is selling raffle tickets for its “One Hand, One Heart, One Winner” promotion. A ticket will be drawn at each of the seven shows for one lucky winner to take home a prize. Those seven winners will then be entered into the larger “grand prize” drawing.  This “grand prize” is for a chance to win $1,000 along with an additional $500 the winner can “pay forward” to a charity of his or her choice. Tickets are $10 each, and winners do not need to be present to win. Raffle tickets can be purchased online at www.cameo-medina.org.

More information about the show and CAMEO is available on Facebook at www.facebook.com/cameo.medina and at www.cameo-medina.org. 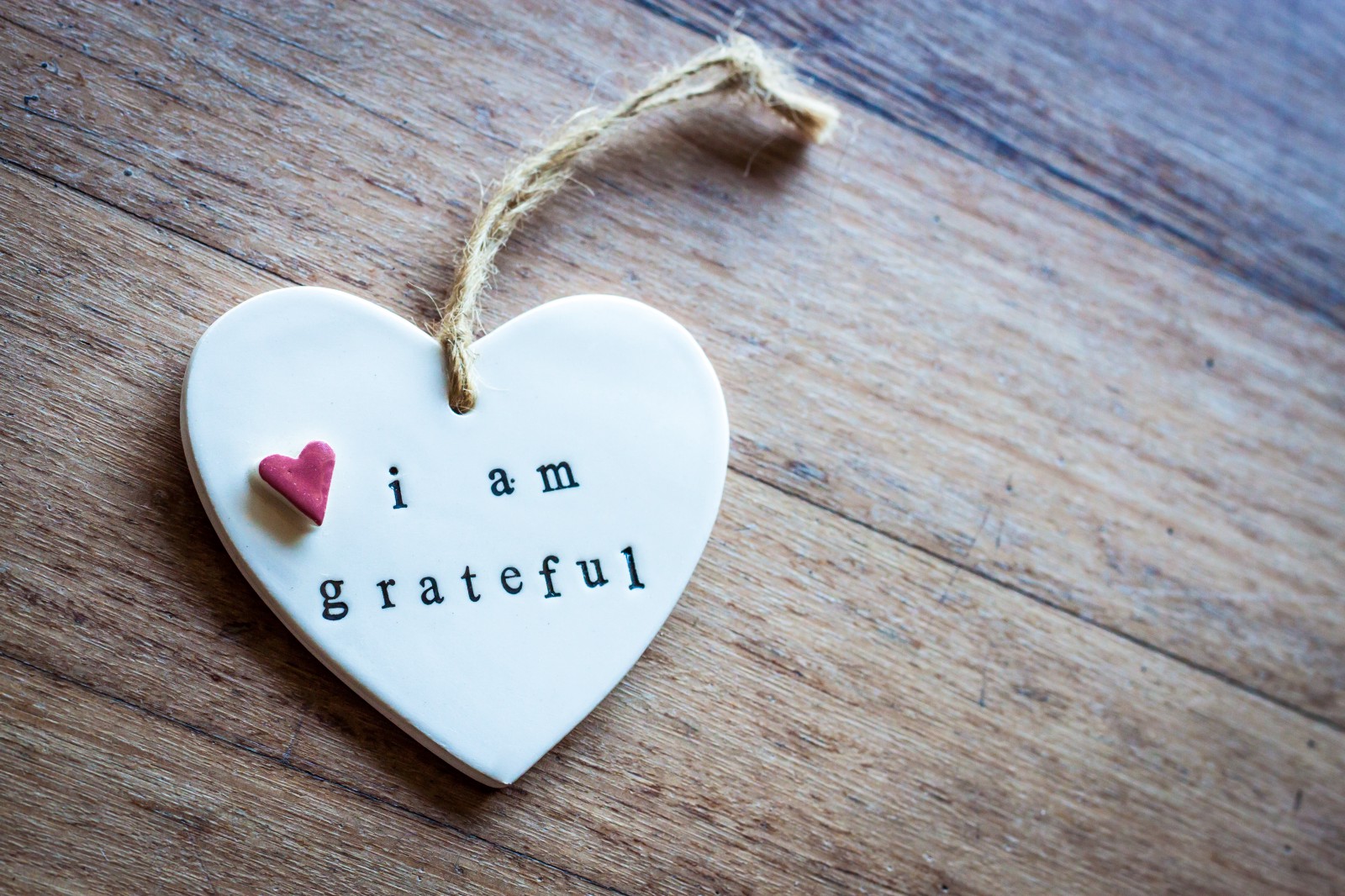 Gratitude is a huge part of my life and has transformed my heart and the way I think the more I practice it. It’s a joy to welcome our friend, Deby Lexow with LoCLE Box, Read more…

This is the last weekend of summer so make sure you get out and enjoy one or more of these fun (mostly free) events across northeast Ohio this weekend! Enjoy a fun-filled day of free Read more…