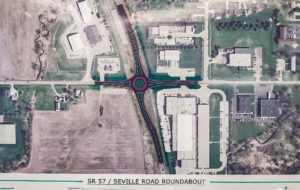 Those who have comments or concerns about the proposed roundabout at the intersection of State Route 57 and Seville Road have until December 13th to submit them to Wadsworth City Hall.

The window for public comments closes 30 days after the open house meeting which was held on November 13th.

The roundabout is being considered at the intersection to improve safety. 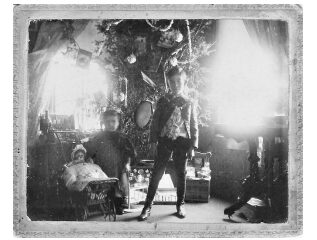 A big Christmas gift 75 years ago

An interesting article in the most recent edition of the Wadsworth Area Historical Society newsletter. Dr. Caesar Carrino shared about a big Christmas gift 75 years ago. We thought you’d enjoy this read! We’d love Read more… 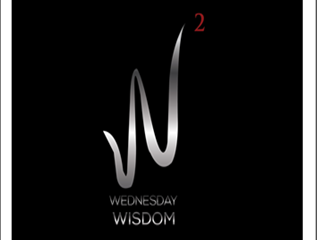 INSPIRATION: Be your own hero

Every Wednesday, Tom and Tina get to chat with Rob Brandt, with Robby’s Voice and the Family Matters Addiction Support Group, about the week’s upcoming meeting to help recovering addicts and their families. Family Matters Read more…

Road Program to begin in July

The city of Wadsworth hopes to get started with the annual streets program sometime in July. Wadsworth Service Director Robert Patrick says the amount of money to be spent on the asphalt portion will be Read more…