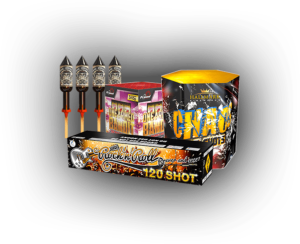 Beginning on July 1st, Ohio residents will be allowed to discharge consumer grade fireworks on their own property. But, Wadsworth has a municipal law that forbids fireworks from being discharged.

Changes could be coming concerning possession of fireworks within Wadsworth city limits.

“Right now under the current law, it’s illegal to possess those items. Maybe we say ‘hey, we want to let people possess them because they want to go to their cousin’s in the township to set them off.’ That would be something you may want to look into, but as of right now we are covered and we do not allow fireworks in the city of Wadsworth.”

City Law Director Tom Morris told City Council’s Public Safety Committee they might want to draw out a resolution to formally opt out of the state law.

A craft store is coming to Wadsworth! The red sign for “Michaels coming soon” can be seen entering the Target Plaza. The Michaels store will be located at 1143 Williams Reserve Blvd. The new Michaels Read more… 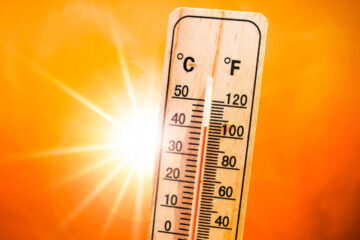 The National Weather Service has issued a heat advisory beginning at 10:00 Wednesday morning. Heat index values up to 107 degrees are expected. You should drink plenty of fluids, stay in an air conditioned room, Read more… 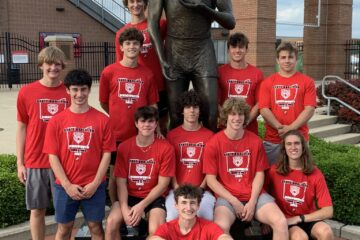 Today is Day 1 of the two-day OHSAA State Track meet in Columbus. Wadsworth High School has a number of athletes participating in the event. For the Girls, Ellie Zuro is running in the 300-meter Read more…