Published by Joe Jastrzemski on December 5, 2019 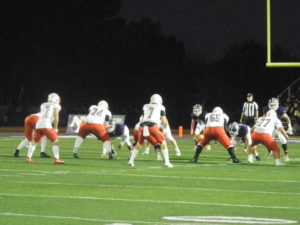 Named to the second team was Grizzly senior running back Dom Loparo. 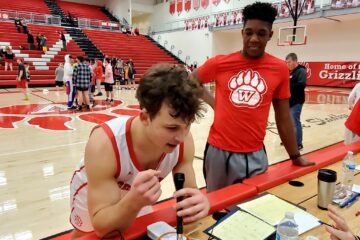 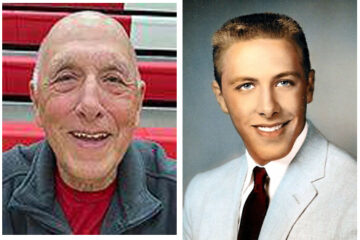 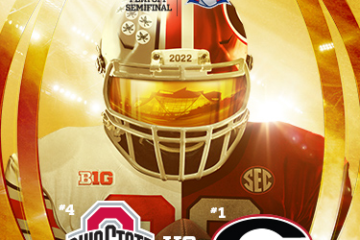