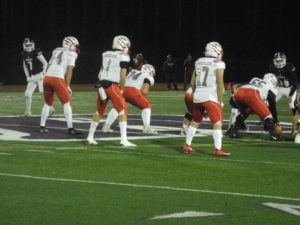 The Wadsworth defense forced the Bulldogs into four turnovers.

The Grizzlies improve to 9-2 on the season and have won seven games in a row. Olmsted Falls bows out with a record of 7-4.
Wadsworth’s next game will be Friday November 15th against Avon Lake. Wadsworth is seeded third in Region 6. Avon Lake is seeded second. The site of the game has yet to be determined. 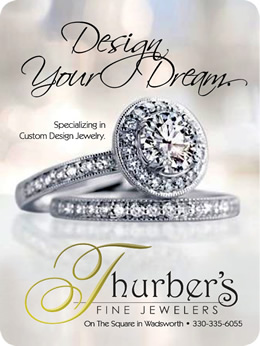