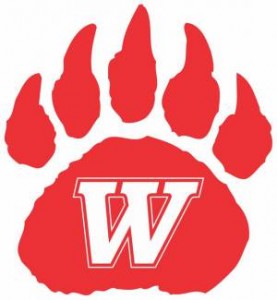 Earlier this month, the Ohio High School Athletic Association announced that Wadsworth will compete in Division II in Football.

Now, the OHSAA has announced that the Grizzlies will be in Division II Region 6. Among the schools Wadsworth will compete against in Region 6 are Barberton, Benedictine, Garfield Heights, Highland, Avon, Avon Lake and Padua Franciscan.

High Schools that Wadsworth won’t have to worry about until deep in the playoffs are Massilon and Hoban.