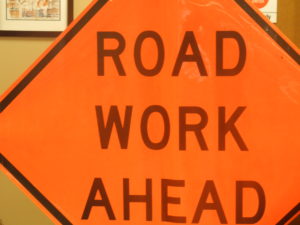 The city of Wadsworth is in the process of wrapping up its street improvement program for the construction year.

Wadsworth is looking for a contractor to do the crack sealing work since the firm that won the bid earlier this year has told the city that they are too busy to complete the work It’s estimated that the cost of crack sealing could be around $40,000.

For the 2019 construction season, it’s estimated Wadsworth will spend $1.1 on road repairs. Much of that money was raised by a one-tenth increase in the income tax passed back in 2011.